Timotijevic: EuroPride should be Festival of Love 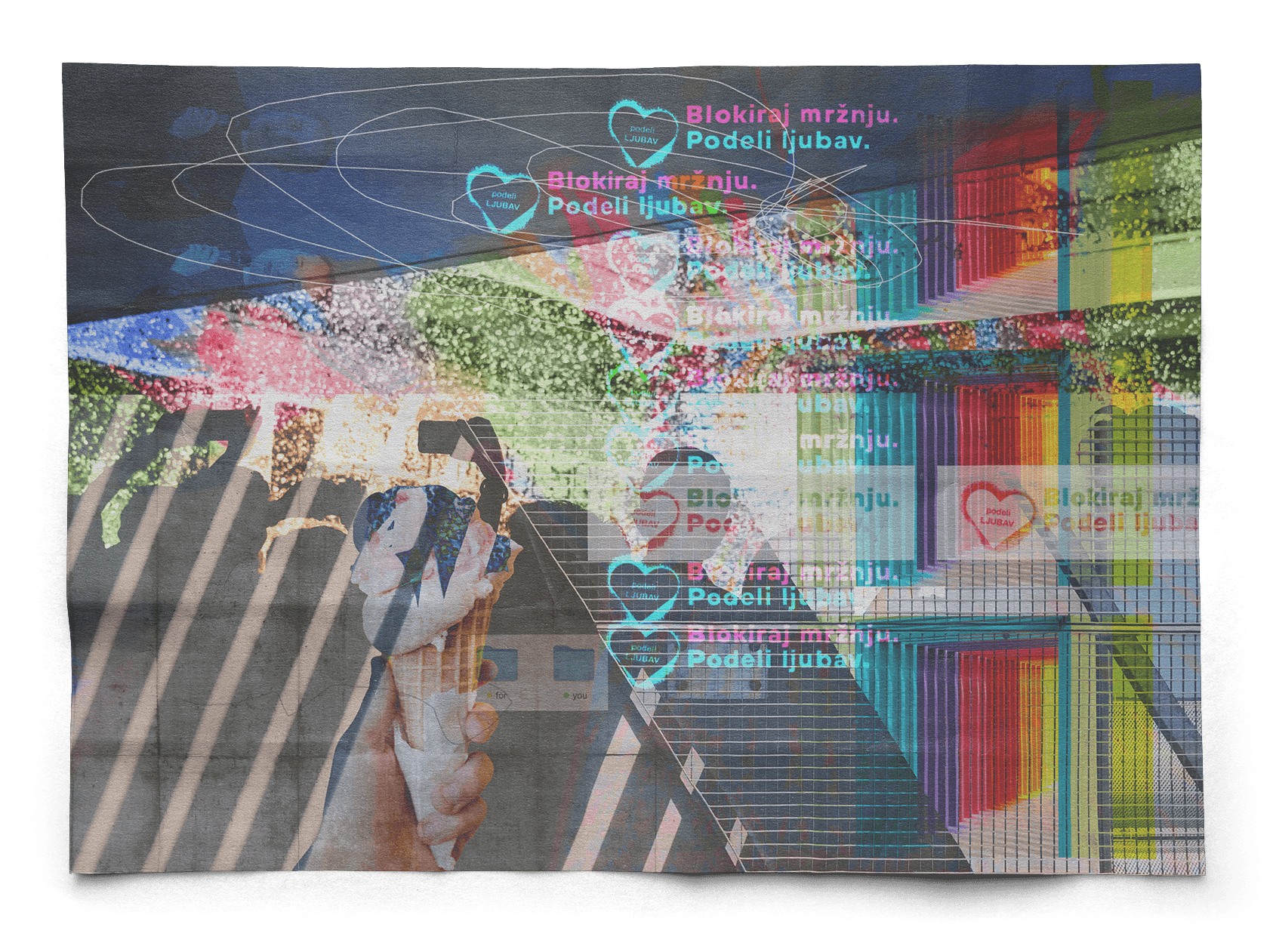 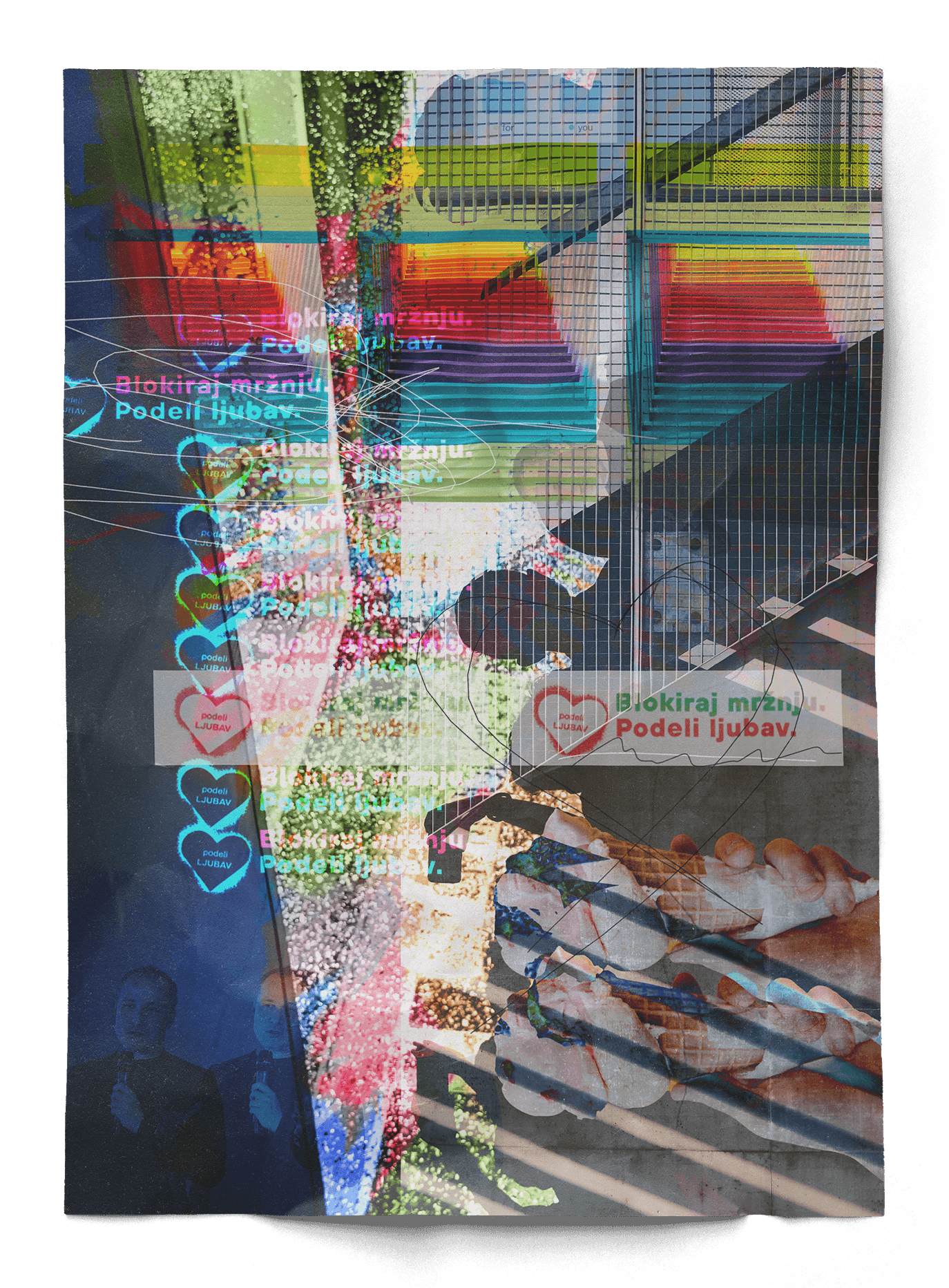 EuroPride in Belgrade should be a big festival of love and the responsibility of all in the society is to fight against hate speech, says in the EuroPride Interview Serbian actor Milos Timotijevic.

He is one of the ambassadors of the campaign “Block the hatred. Share the love” which has been run jointly by the European Union and the Council of Europe. The campaign strives to raise awareness of the people in Serbia and combat various forms of hate speech targeting communities and individuals, especially those from vulnerable groups and minorities. It aims to make a positive change and render Serbian society more inclusive.

The campaign “Block the hatred. Share the love” was launched in the beginning of May. Can you say if the first results are already visible?

Since the campaign started in early May, the results are not much clear after the first couple of months. I can say this is a huge process and that as for now, it is just a beginning. We should be working on this for a longer period more intensively and it is important that this campaign is provided with the support of all institutions. Only that way we can influence generations of young people who are yet to come, completely block hatred and strongly encourage each other.

What is your initial goal with this campaign?

The goal is to start an avalanche! You know, every avalanche starts with a snowflake. If this whole project is like a snowflake, that will do the work.

Why were artists chosen as leaders of this campaign?

I believe that artists have public attention which brings some responsibilities as well. This comes especially important since we are creating art, which should itself be great and above all, tolerant. It should be able to spread love, but at the same time critically observe reality.

Hate speech is present almost every day in media and on social networks. Who is responsible for this kind of atmosphere in society?

We are all conducting that responsibility. From those who spread that hatred and start hate speech, to those who continue it, collect patterns, and just send it on. They do not think clearly when they say such things aloud. And after everything mentioned, you end up living in such a context where no one cares about hate speech. That is the core of the problem and something that should be talked about.

What could system possibly do in order to stop hate speech?

First things first, the system would have to stop spreading hatred. One should always start from the top, if possible. I know that the system somehow has already started it. It has supported us. Now, we will see if that support is only verbal or solid.

LGBTI + people are often a subject of insults and hate speech. However, institutions do not recognize this problem and do not prosecute those who attack. How can public figures help changing this practice? 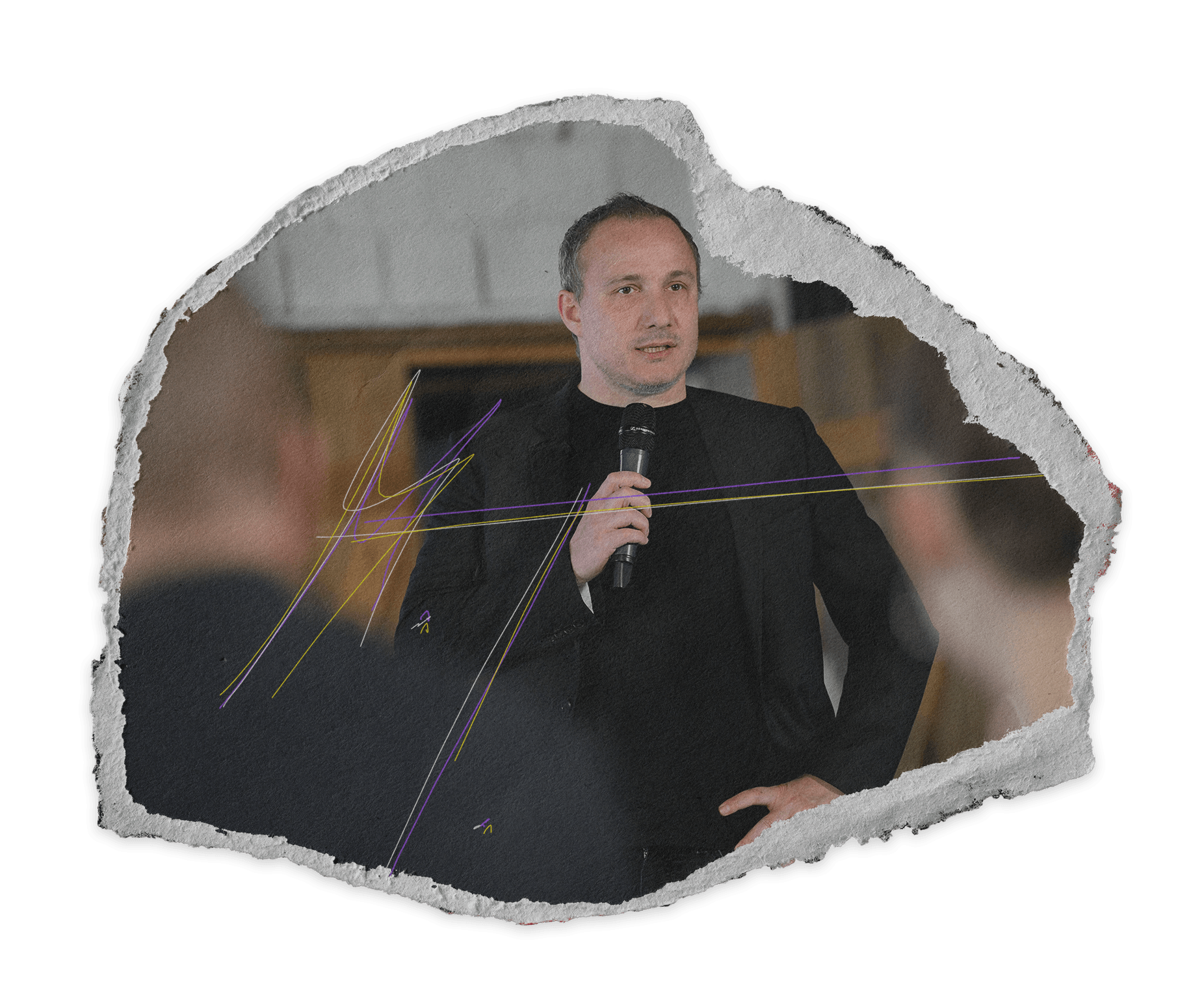 How they can help us - that I do not now! The one thing they can do is affect individuals. We can only influence individuals and the circle of people who follow us. In any case, a broader context is much needed, something like a social consensus in this regard. It is important that we do not think about it just in a context of LGBTI+ community, but as a much larger one. If we focus on just spreading love and blocking hatred, then it must apply to everyone, including those who spread hatred. They are the target group, because only love cures hatred.

Do you believe that public figures are brave enough to stand up and support those who are victims of hate speech?

Honestly speaking, I do not know! I can only speak for myself. I cannot talk for anyone else; it is a very wide topic. I do not even want to talk about individuals. Everyone manages themselves in a civilized society. The peak of such society is when we reach the level where we are all responsible for our actions and simply do not endanger others. It is a civilization for which we must thrive on.

In September, Belgrade will host EuroPride 2022, the largest European event for the LGBTI + community in Europe. From your perspective, how important is this event for the whole society when it comes to changing narratives and fighting hate speech?

Incredibly important. I am very sorry this does not happen more often. And therein lies the issue. We could change the narrative if we talked about these things more. They should not be considered only when an incident takes place, or at the time of one, two or three years, but to be set as a constant reminder – not only through Pride, but also many other things and events. The state should be investing a little more money in something like that, and not just supply a verbal support. Financial support would mean to the whole society and to themselves in the end. All of it is one big process. You are doing your job; we are trying to support you and we are doing our job together with the Council of Europe. We will see how far things will go, but we must work harder because in this kind of society, life is simply almost impossible.

From 12 to 18 September, all eyes will be on Belgrade, which is the first city in this part of Europe to host EuroPride. How do you expect Belgrade to show its face?

This is very hard one! I am trying to say that this is extremely puzzling question to answer because no one can expect anything at this time. I can only say what I would like to happen. I would like to see one big festival of love. That is what Pride should always stand for. Whether this would be the case does not depend on me or you. And that is way we run this campaign and why I accepted to be its ambassador.

Can we expect you at the EuroPride parade on September 17?

If I happen to be in the country at that time, most certainly yes!