LGBTI+ rights as a marker of (un)civilization 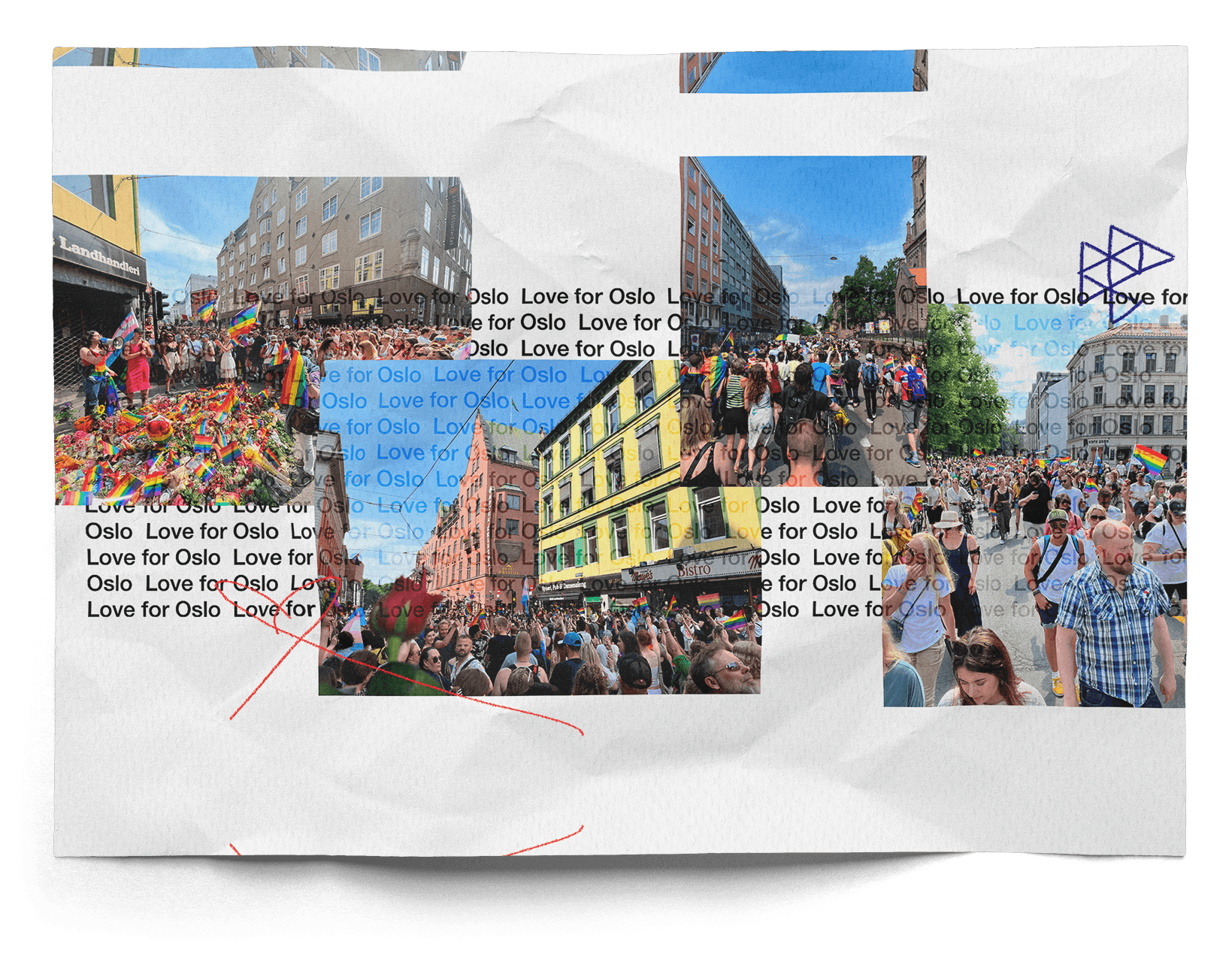 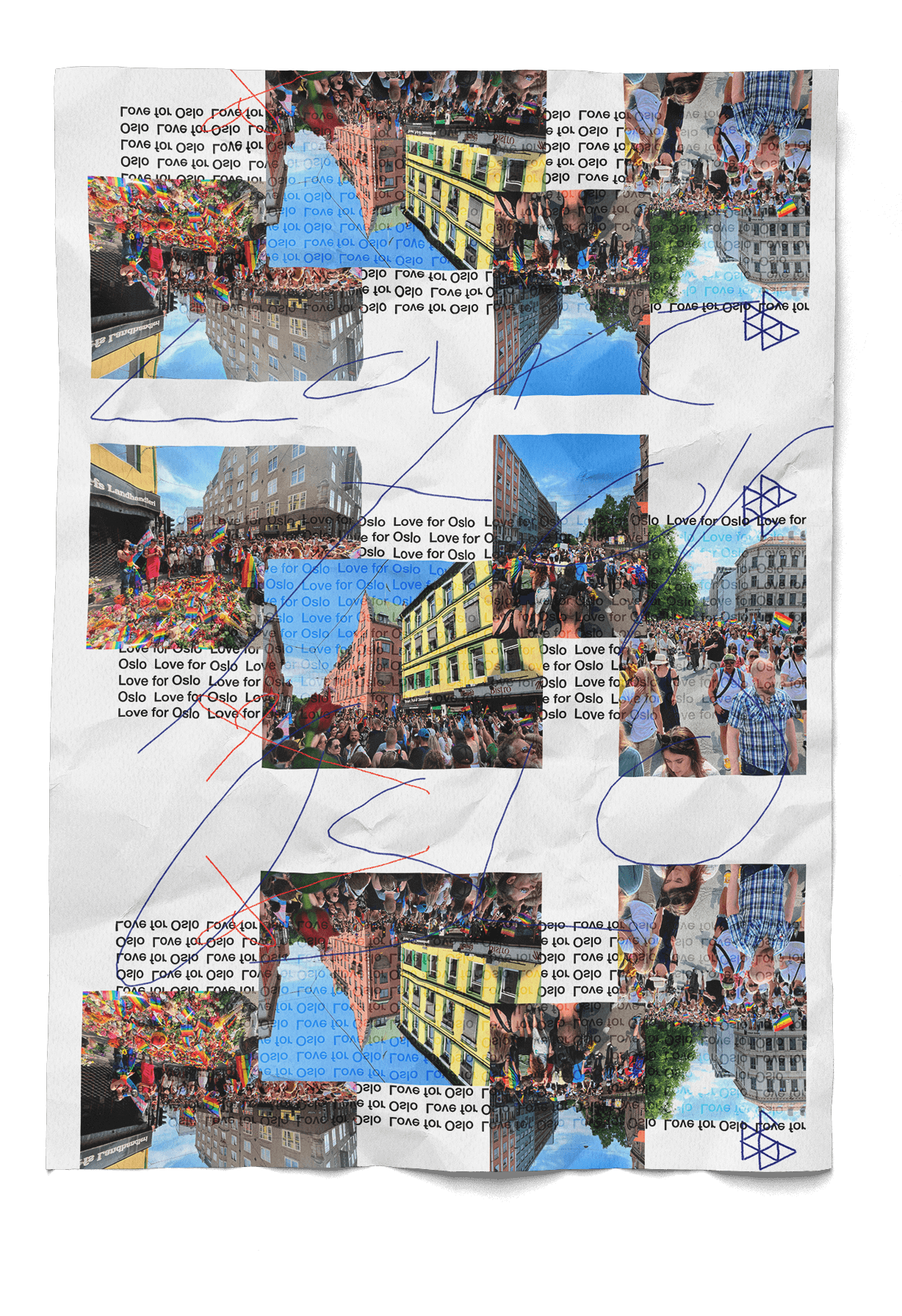 The attack in front of a gay bar in Oslo reminded us that homophobia and transphobia are still very present in Western Europe and that LGBTI+ people suffer violence and discrimination even in those contexts that seem safe to us. However, it cannot be denied that LGBTI+ rights have gained significant space in national and international politics in the West and that LGBTI+ people have won access to rights such as marriage, and civil partnerships, and are protected by anti-discrimination laws. Processes of changing social values ​​have affected the overall treatment of homosexuality, and LGBTI+ rights have become a certain marker, i.e. a feature of the West that many countries are proud of. Through this marker, dichotomies such as Europe/non-Europe, traditional/modern, East/West, etc. are often perpetuated. That is, the West presents itself as morally superior, while homophobia and transphobia are often projected onto "Others", who are considered less advanced. If we look at history, such narratives should be approached with caution because the situation is much more complex.

During European colonialism and imperialism, the acceptance of homosexuality and transgenderism was not a sign of civilization, but quite the opposite. The presence of homosexual relationships, as well as people whose gender could not be grasped under binary categories, was noted throughout the colonized territories. Europeans viewed sexuality, especially homosexuality and other acts who are not occuring with a goal of reproduction, as something exotic, mystical, dangerous, and something that should be brought under control. Therefore, the colonizers brought with them laws that criminalize it, i.e. make homosexual relations illegal. Those laws are still in force in some of the former colonies. A good example is India, where the British colonizers passed a law criminalizing homosexual relations in 1860. The law was withdrawn only in 2018, after being in use for almost two centuries, which certainly left its mark on the local LGBTI+ population.

Through silence and the reconstruction of its past, which did not look favorably on LGBTI+ people, the West has managed to establish itself today as the savior of the LGBTI+ community. Moreover, through the narrative of its commitment to LGBTI+ rights, the West legitimizes Islamophobia and the bad treatment of immigrants, who are often presented as a threat for LGBTI+ people. Human rights have been so often used as a weapon in politics, and many military interventions have been justified and depicted precisely as defense of human rights. Gloria Wekker introduces the term "homonostalgia", which explains the narrative of longing for times when gay rights were not threatened, in order to present migrants and Islam as a threat. However, the times when gay rights were not under threat never existed, and in this way, the homophobic past of European countries that brought homophobia to many parts of the world is being reconstructed. This approach to the problem of homophobia is extremely dangerous because it does not approach it as a social problem, very present in the entire society, a problem that is not limited to immigrants and ethnic and religious minorities. The LGBTI+ population, now quite assimilated in the West, often participates in such interpretations of the connection between tolerance and Western countries, or homophobia and Islam. Jasbir Puar established the concept of homonationalism, which points to how homosexuality is incorporated into nationalist perspectives. That is, LGBTI+ people are through gay marriage laws, participation in the military, capitalism, etc. assimilated into a given nation, and the state that accepted them receives the status of civilized.

The Western countries approach LGBTI+ Muslims through their “savior” mode, and LGBTI+ Muslims are usually not given space in debates about Islam and homosexuality. It is hard to imagine that you can be a Muslim and an LGBTI+ person at the same time because these two identities/practices are placed in conflicting positions. Islam is not approached as a religion, whose followers represent a very heterogeneous group, but as an ideology that is trying to destroy European, tolerant and secular values. In the narrative of the clash of civilizations, Western values ​​are placed in conflict with the values ​​of Muslim societies. Even in the case of "acceptance" or "rescuing" of LGBTI+ migrants, the processes are significantly hampered by existing institutions and conceptions of homosexuality, transgenderism, and family. For example, many laws on family reunification require you to prove that you are legally married. If you come from countries that do not recognize gay marriage, this means that you cannot reunify with your partner. Likewise, in order to receive asylum, you often have to communicate your LGBTI+ identity through Western concepts, and often prove your sexuality in ways that violate your privacy and dignity. In the West, LGBTI+ Muslims are thus placed in an unenviable position, one between homophobia and Islamophobia, and they usually have to renounce one of their identitites.

Although it is important to recognize how the West has brought homophobia to many parts of the world, as well as the wars and poverty that have increased the number of migrants and resistance to everything seen as Western, not all the reasons and thus often justifications should be found in activities of the Western countries. In this way, those who are seen as "Other" are refused agency, that is, it is assumed that their behaviors are not authentically theirs, but merely the consequences of someone else's actions, or that they were "imported" from the other side of the planet. As it was said in one of the previous articles, many people in Serbia see LGBTI+ people as "imported". Therefore, it should be recognized that many "Others" themselves adopt Western narratives about LGBTI+ rights as a marker of the West, and through resistance to the West, they depict LGBTI+ people as enemies. History and injustice should always be kept in mind, but also, they cannot be a justification for all the unjust moves of those who jeopardize LGBTI+ rights. The approach to the struggle for human rights should always be intersectional, that is, it should recognize that our social positions are complex. When we also take into account citizenship, class, gender, race, sexuality, etc. it is much clearer that the same person can be the oppressed and the oppressor at the same time.