EuroPride is a chance for Belgrade to show hospitality and tolerance 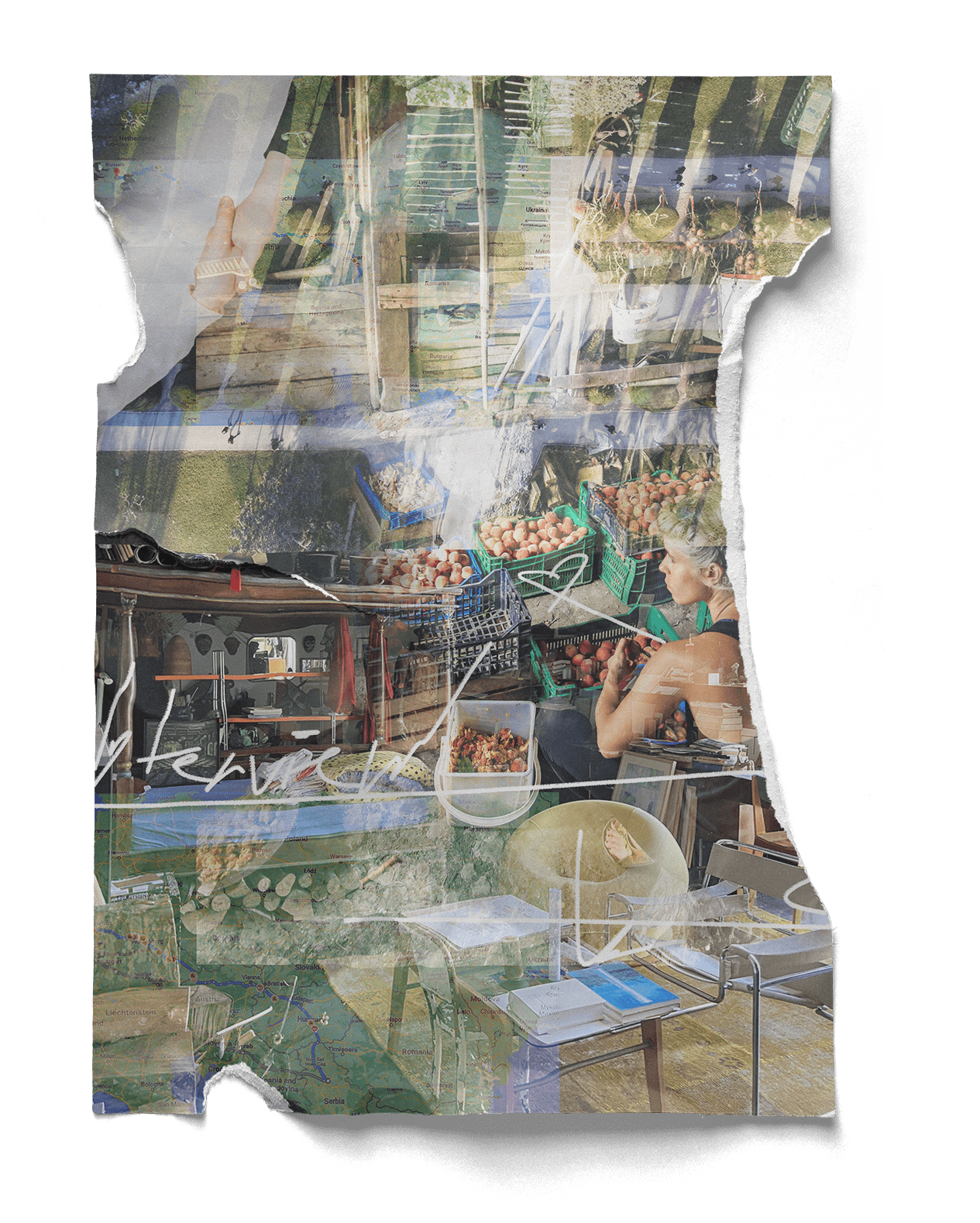 In the first EuroPride 2022 interview Belgian ambassador in Serbia Adam Koen shares his expectations regarding the upcoming EuroPride in Belgrade, which will be held from September 12 to 18. Since it is the first EuroPride in Southeastern Europe and the Western Balkans region, Koen hopes it will be the opportunity for the societies to further open their eyes and minds.

This is the first EuroPride in Southeast Europe. What do you expect from it?

Koen Adam: It is excellent news that the EuroPride is hosted by a Balkan country that aspires to become a member of the EU, with the full blessing of the Serbian government. This is an acknowledgment of the importance of embracing the LGBTI+ community in Serbian society. We count on the good cooperation between organizers and national and city authorities, to make this a successful event.

I hope this Pride, as has been the case in many other European capitals before, will project a positive image of Belgrade and Serbia as a hospitable, tolerant and safe venue for what is, as was shown in recent Brussels Pride for example, a vibrant, diversified and colourful manifestation of dignity, tolerance, inclusivity and respect,

EuroPride 2022 in Belgrade is a significant step not only for the LGBTI+ community in Serbia but in the whole Western Balkans region. Is it also a historic event for Europe as a whole, having in mind that Serbia is a conservative, traditional country with a lot of struggles regarding the protection of LGBTI+ rights?

Koen Adam: We are fully aware that every country has its own historic, cultural and religious traditions, that often need time to adapt to evolving insights, and the concomitant advancement of the protection of rights. The International Human Rights Treaties, which have been almost universally ratified, are fully applicable to the situation of LGBTQI+ persons.

The actual implementation on the ground of these principles requires collective efforts, from political leadership over educators to media outlets or religious leaders. This process has taken time in our countries as well. Belgium’s very advanced and progressive legislation, has contributed in an important way to help shape a more tolerant and inclusive society. Europride in Belgrade may contribute to further open eyes and minds.

In recent decades, protections for LGBTI+ persons have steadily expanded. Yet in numerous places around the world LGBTI+ persons face serious forms of discrimination, harassment, violence and death threats. So it’s important to continue to defend the human rights of LGBTI+ persons.

Do you see EuroPride as a chance for the whole of Europe to show its solidarity with the LGBTI+ community in the region?

This is definitely the case. I hear that the event will be attended by lots of participants from neighbouring countries, which illustrates the fact that the community seeks mutual support in often similar, difficult conditions they are experiencing in their home countries. It is also a perfect example of how specific groups, to a great extent composed of young people, can serve as a platform for ‘people to people’ contacts between countries that on a political level often have some way to go regarding full reconciliation.

On a Europe wide level you will indeed see a massive show of solidarity with the Balkan LGBTI+ community. I can already assure you of a high level Belgian political presence at this event. This is logical, given the fact that the promotion of equal rights for LGBTI+ persons is a top priority in Belgian foreign policy.

EuroPride will bring more attention and more people to Belgrade, especially for the traditional Pride Parade. What is your impression of the few previous ones that you witnessed?

One week after my arrival in Belgrade in 2018, my wife and I had a first opportunity to experience the enthusiasm of the participants, among which we noted the Serbian Prime Minister. During the following editions the number of participants increased, but I am convinced the real boost wil come with Europride.

I do hope to see this year representatives from the government and official authorities during this EuroPride, as a message of support. Pride Parades should become a broadly accepted phenomenon, in a safe and convivial Belgrade ambiance..

The requests of the LGBTI+ community have not changed since 2017. However, neither of them has been fulfilled. How does European Union see this, especially the fact that Serbia still hasn't recognized same-sex partnerships?

There has been good and inclusive preparatory work on the legislation that should allow for the introduction of same-sex partnerships, but this has not come to full fruition yet.

We hope that the new Parliament will soon be able to finalize its work, and adopt the law, perhaps in time before Europe gathers in Belgrade for the Europride.

Support is always crucial. How will Belgium support this year’s EuroPride 2022 in Belgrade?

As said earlier, Belgium will be present with several Ministers and Parliamentarians, who will also participate in a Human Rights Conference during Europride. This will be an excellent platform for an exchange of experiences with regard to the efficient promotion of the LGBTI+ rights in Belgium and throughout Europe. 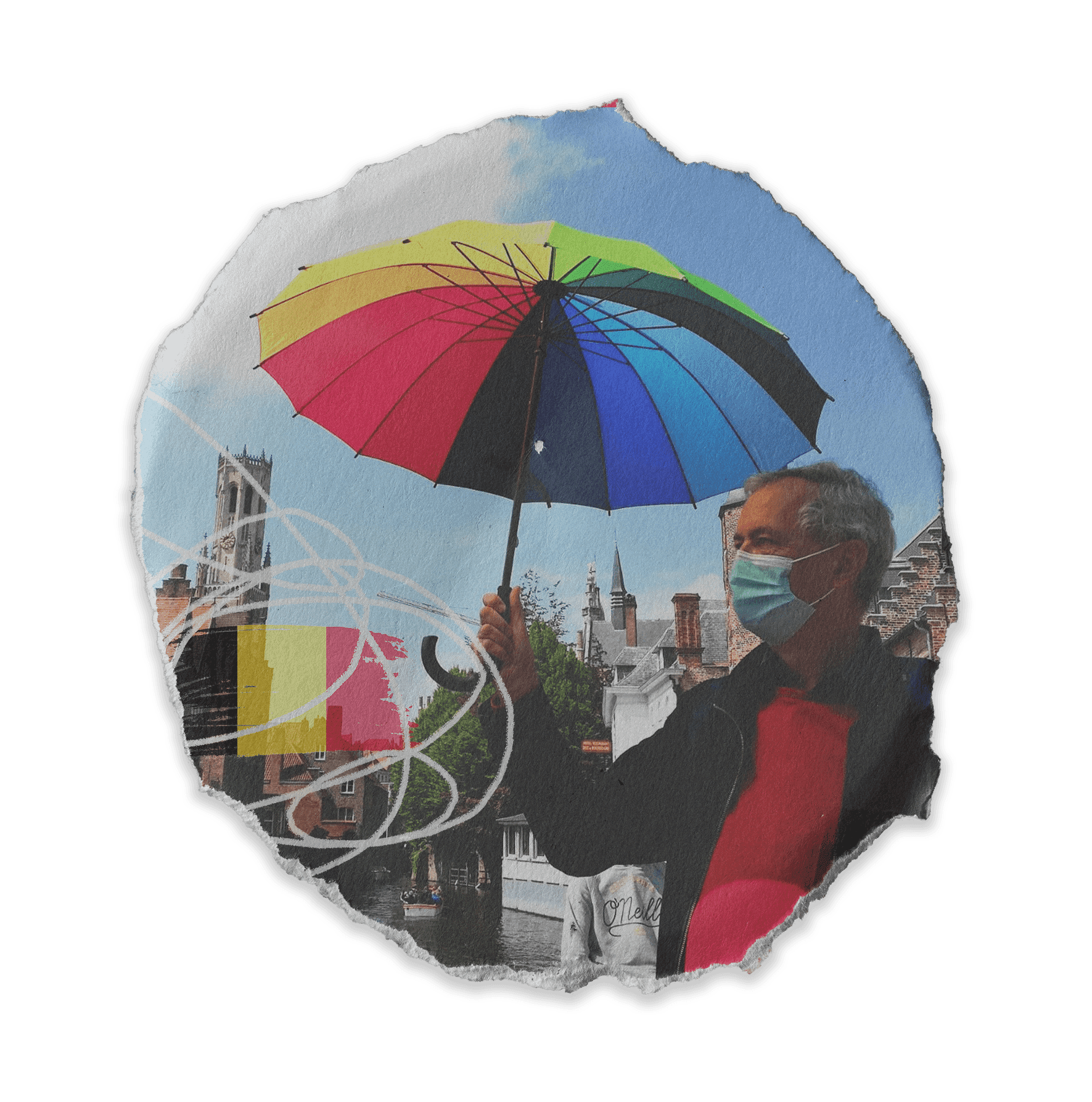